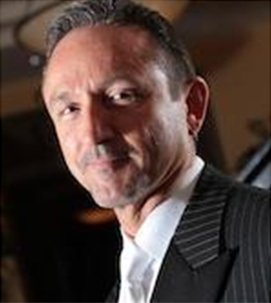 Having grown up under the tutelage of his dancing parents, Donald has been deeply involved in the dancing arena for over 40 years. Over the course of his career, he has earned a number of different titles, professional qualifications, and a great level

of respect amongst his peers in the industry. Some of his accomplishments are listed below. Donald prides himself in his ability to share the love of dance with his students and mentees. As a valued coach, judge, teacher, mentor, and co-studio owner, Donald is a vital asset to Ballroom Center and anyone’s dance career that he has ever touched. 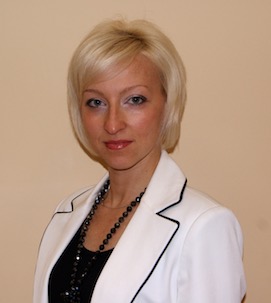 Born into a dancing family, Irina began nurturing her passion for dance at the young age of 6 in Odessa, Ukraine. As a child, she moved to New York and continued to dance, train, and compete under some of the

top coaches in the country. Early on in her career, she became a strong competitor as a professional in the International Latin division where she earned a number of championship titles with her partner, while also coaching her students to a successful level and high achievements. Irina’s contribution to the dance community is unmatched and her dedication to her students is inspiring. Irina takes great pride in her students and their achievements. She has cultivated a talented group of individuals serving as a premier coach and mentor to numerous junior, adult amateur, and professional couples. With 28 years of dance experience, 20 years of teaching adults and children, and 17 years of studio ownership, Irina has become a highly respected coach, mentor, and competitor to dancers of all ages and levels. As co-owner of the studio, she hopes to extend her love of dance into your heart and home as well. 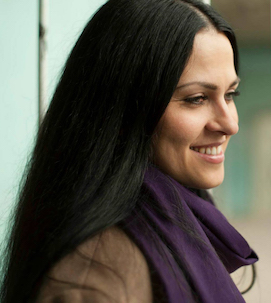 Dasha moved to the United States from Belarus four years ago to pursue her career in ballroom dancing. She has been dancing for over twenty years and has won several National and International competitions in Latin and Standard styles. Dasha earned her Bachelor’s degree in choreography and dance at the Belarusian University of Culture and Arts, and was a principal dancer in their ensemble. While studying at the University, Dasha taught dance at a local elementary school which is where her passion for teaching originated. Following graduation, she toured with the President’s Orchestra and performed in numerous dance shows. In addition to being a ballroom dance instructor, Dasha also has fitness certifications in aerobics and pilates. 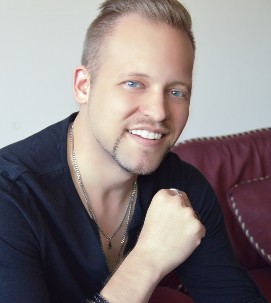 Kyle has been dancing since he was a little boy. Coming from a ballroom dancing family, he started his training under the Brigham Young University Youth Ballroom program located in Provo, UTAH. Born and raised in Utah, he trained in the International Ballroom & Latin dance styles. He was also trained in the American style ballroom dances later in life. He won his first National latin title at the NDCA Amateur Dance Championships in Utah.   While attending BYU provo, he was part of the Ballroom Dance Touring Company from 2010-2013, travelling, competing, & performing to places like Thailand, Vietnam, Switzerland, and more. While traveling with the team to England, they competed and took 1st place at the Blackpool Dance festival in the Latin division. Kyle has since, still been involved in the industry working as a professional teacher at a variety of studios in the country. Now he teaches here at Ballroom Center! He currently competes professional American Rhythm style with his wife and will continue to teach and dance for as long as possible. He loves to dance and believes that anyone can as well!